VICTORIA! It’s been a minute but we’re back. June 16th we’re playing Car Free YYJ with Looelle, Stevie Wise & The Big Feelings, and Dj Murge & The Golden Era. We’re stoked to see everyone there! - May 23rd, 2019
View All News

For help with the music downloads email [email protected] 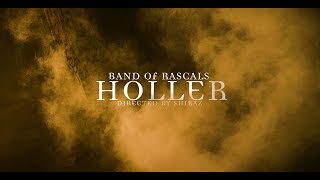 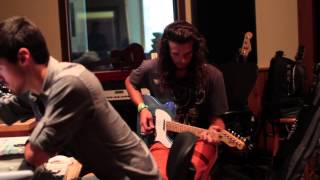 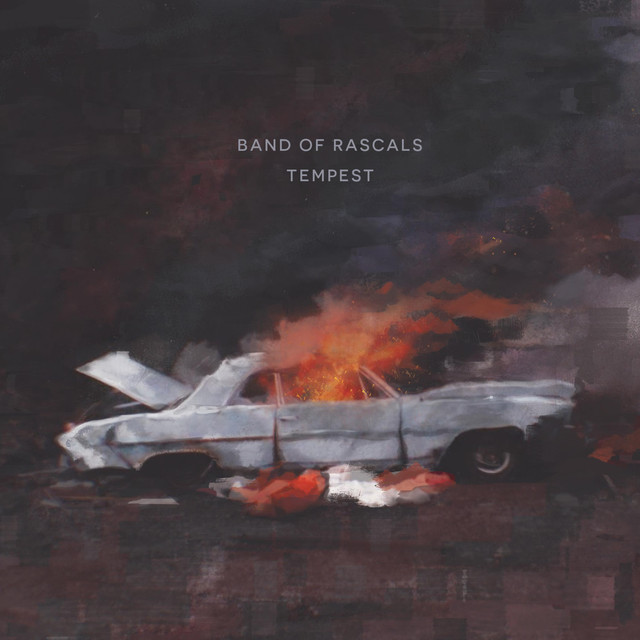